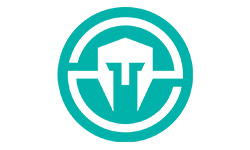 QO is a Korean mid player, currently active for Fnatic. He is known to be a rather aggressive hero, diving towers with his signature heroes, such as Phantom Assassin, Ember Spirit and Templar Assassin. His former team’s play style was often referred to as “caveman Dota”, because of the aggression they exhibited.